I’ve been lucky enough to feature a few authors (with more to come) published by Williams and Whiting on Linda’s Book Bag and today I’m delighted to welcome one of their number, Joan Moules, to stay in with me to tell me about one of her books.

Staying in with Joan Moules

Welcome to Linda’s Book Bag, Joan. Thank you for agreeing to stay in with me.

I’ve brought Script for Murder along because it has recently been published by Williams and Whiting in paperback and on kindle.

What can we expect from an evening in with Script for Murder?

It involves a trip to the theatre, and to the seaside in the 1950s.   It is set in Fairbourne on the Sussex coast and although Fairbourne is a fictitious place it is based on a real town – I’m sure many people who read this book and have been there will recognise it.  For those who do I must tell you that I have moved some of the landmarks around to fit in with the storyline.  That was fun too.

(And now, of course I want to know where exactly it’s set!)

What else have you brought and why? 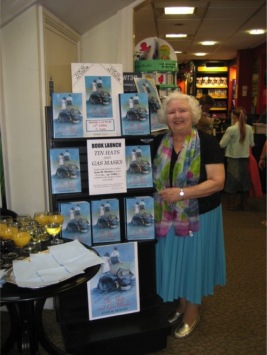 Two books which Williams and Whiting have also published recently. Both set during World War Two. Tin Hats and Gas Masks tells the story of two London evacuees from completely different backgrounds and It’s One of Ours which follows four main characters Anna, Rosie, Queenie and Liza  and their families.  This story opens on the day war broke out when Anna’s baby is born as the air raid siren sounded for the first time. 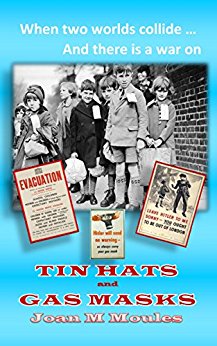 I have also brought with me a box of After Eight chocolates and a bottle of Baileys. 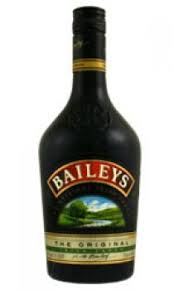 (Oh. Smashing. I love a Bailey’s and anything with chocolate is always welcome in this house. Thanks Joan. Cheers.)

Cheers and thank you for this evening Linda. It has been great to talk about my passion for writing.

Thank you so much, Joan, for staying in with me to introduce Script for Murder. Good luck with all your writing. 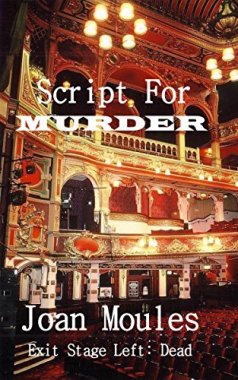 The Victoriana is a lovely old theatre in the Frank Matcham style. It is an old music hall (with a reputed ghost) and is situated opposite the pier in the seaside town of Fairbourne on the south coast of England.

During the season of 1955 one of the actors is murdered in his dressing room sometime between the matinee and the evening performance.

Suspicion falls on each of the other actors and actresses in the small company, as well as on the murdered man’s wife, who is more famous than her husband. Then there are the other staff in the theatre, the producer, the electricians, and the cleaners. Or did someone from an area of his life outside the theatre gain access and kill him?

Inspector Carding and Sergeant George Binns are investigating. The absence of an obvious motive for the murder makes their task far more difficult, as does the fact that the main suspects are all actors and actresses, used to playing a part. The tension builds up as secrets are gradually revealed, and the small cast become suspicious of each other. Yet to leave before the season finishes will point the finger at the murderer…

Published by Williams and Whiting, Script for Murder is available for purchase here. 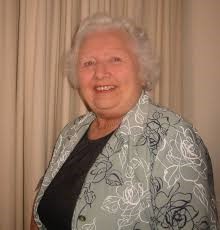 Joan M Moules is the author of over twenty-five fiction and non-fiction books in a variety of genres. She also writes short stories and articles, runs occasional day workshops and is passionate about her writing. Joan is a member of The Society of Women Writers’ and Journalists, Society of Authors, The Crime Writers Association and The Deadly Dames.

Joan Moules lived in London from 1940 to 1945 before returning to Hastings. From working in various offices she was plunged into the life of a busy shopkeeper when she married. Joan lives by the sea in Selsey, Sussex. She has two daughters, five grandchildren and two cats. Among her many other interests are reading, walking, the theatre, music hall and Victorian jewellery.

You can find out more by visiting Joan’s Jottings.

20 thoughts on “Staying in with Joan Moules”