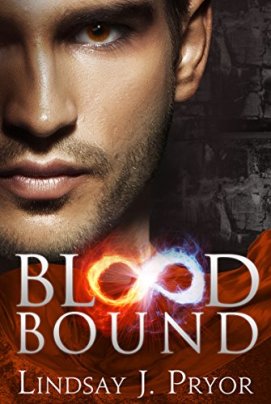 Today, to celebrate Blood Bound, Lindsay is telling us all about romantic heroes. 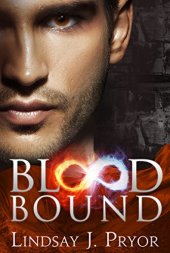 Love can be heaven. Or it can hurt like hell.

For exiled angel Jessie, falling for Eden Reece has been her salvation. When she discovers that her angel tears, used to heal Eden, are actually poisoning him the burden of guilt is crushing.

Jessie is determined to make things right and, with Eden by her side, they are a formidable team. But with Blackthorn surrounded by an impenetrable barrier and the army of Sirius Throme closing in, their mission is a desperate one. When Jessie discovers they are up against her own kind too, it looks impossible.

Eden and Jessie don’t just need a cure, they need a way out – and have less than 48 hours to find both.

Eden will fight to the last to protect Jessie, but when they are captured and separated, demons from his past return to haunt him. Suddenly, Jessie is forced to question everything she knows about the man she loves.

Yet the most shattering twist is still to come. Because what you care about most can be your biggest weakness.

For Blackthorn to survive, either Jessie or Eden will have to make the greatest sacrifice of all…

The thrilling penultimate story in the Blackthorn series will leave you breathless.

What constitutes a hero in romantic fiction? I’ve always found this an interesting topic for discussion amongst writers and readers. Does the hero always have to be the good guy? Does he need to shine as such from the very beginning? Is there any set ideal or formula? Fortunately not. There are readers and writers alike who readily embrace the amazingly diverse and eclectic genre that is romance – and that includes its heroes too.

I write the Blackthorn dark paranormal romance series. I began my journey into romance with the classics. My first dark romantic hero was Heathcliff from Wuthering Heights. At the age of 17, I remember participating in discussions in my English Literature classes about what could constitute him as a hero. We had many a debate as to whether Heathcliff could be referred to as such, and not least because his behaviour was so despicable at times. That’s not how they were supposed to behave! They’re supposed to be good and kind and self-sacrificing, let alone gentle and tender with the heroine and those she cares about. Heroes have to be almost super-human, even better than everyone else – that’s the whole point, surely? I guess it was those types of debates that first made literary characters so fascinating for me – not least the influence of reader perceptions and belief systems on how a hero is received.

I’ve always veered towards darker heroes because they intrigue me the most. I love flawed characters. I want my hero to work for his title; I don’t want him to come ready made to save the day. For me, characters need to develop and evolve, no matter how subtly. I want to be able to understand them, not necessarily agree with them. 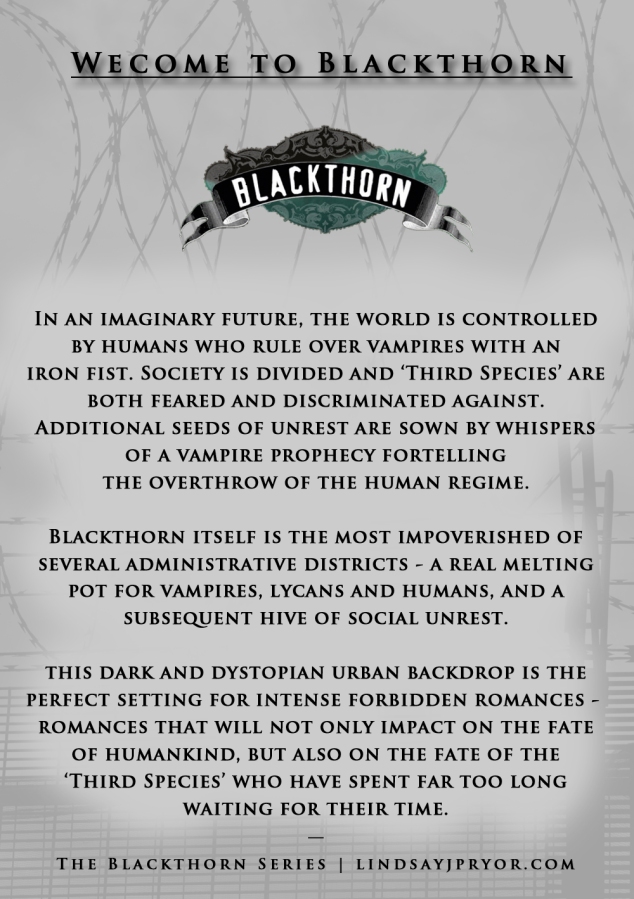 It was inevitable dark heroes would play an integral role in my Blackthorn series – they’d have to be dark to survive in the cruel world that has been inflicted upon them. I don’t want my heroes and heroines to have an easy time. I want them to fight external and, more importantly, internal conflict to be with the one they love. I wanted my Blackthorn characters to battle their hearts and their beliefs, as well as the system they live in, to justify their feelings. The higher the stakes, the better the tension and conflict. I wanted my love interests to pose huge risks to each other not just because of what they are but who they are – questioning each other’s very nature. I find it even more powerful when there is every reason for them not to be together, but they still manage to pull through. There’s nothing like falling in love, let alone staying in love, against the odds in romance. 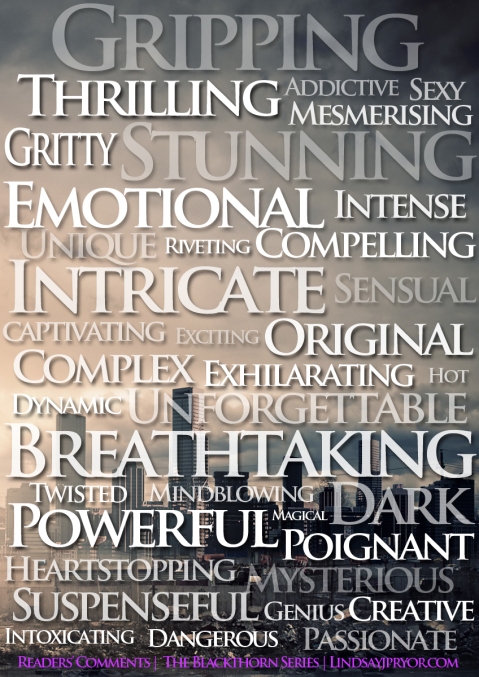 Fortunately, as each Blackthorn book is part of a series with an overarching plot, each building on the previous one, it allows all of my characters to grow at different rates. Some of my heroes might be adverse to the light but I have the advantage of having glimpsed into their futures and knowing they’re worth the struggle.

Thank you so much for hosting me and Blackthorn, Linda 🙂 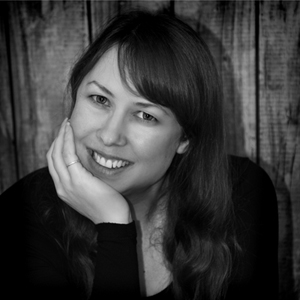 Lindsay J. Pryor is the author of seven novels in her Amazon bestselling Blackthorn series. Her complex, dark and gritty urban PNR has achieved numerous Gothic and PNR Amazon number ones both in the UK and the US, thousands of 5 star reviews, and more than thirty blog nominations and awards. Blood Shadows – Lindsay’s debut novel – was optioned by US film giants Relativity Media. 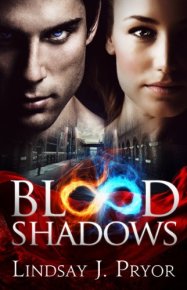 Lindsay has been creating stories since she was nine years old, having quickly decided that fantasy was more interesting than reality. More than thirty years later, writing remains her passion.

Lindsay is a qualified Psychology lecturer and English teacher. Before becoming a full-time author, she taught for eighteen years, primarily to improve literacy for children with special needs. She was born and grew up in Wales but now lives in England with her husband, their rescue bunny and a plethora of wild woodland creatures.

18 thoughts on “Dark Heroes of Romance, a Guest Post by Lindsay J. Pryor, author of the Blackthorn Series”