Women in Wartime Britain 1939-45 was published by iNostalgia on 26th November 2021 and is available for purchase (including signed copies) here. 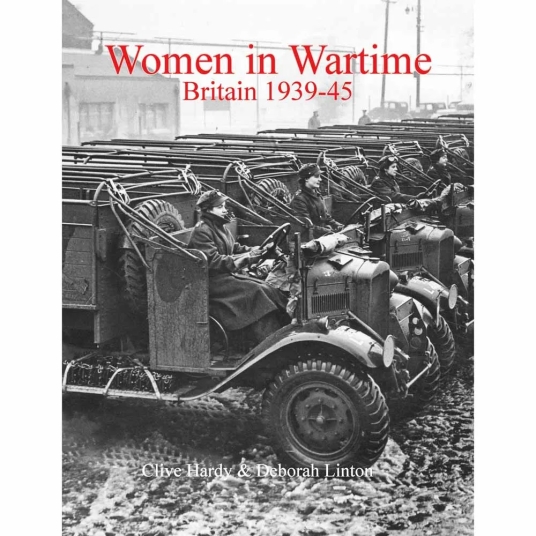 The war was only two weeks old when the British Government announced plans for the gradual drafting of at least one million women into war work. They would replace men in occupations such as bus conductors, railway cleaners, textile workers, clerks, shop assistants, and in processed food factories. At this early stage of the war, it was thought that at least 500,000 women would be needed by munitions works, though not in skilled work.

By 1945 it is estimated that around 770,000 women were working in engineering, shipbuilding, and vehicle construction. 640,000 were serving in the armed forces, 10,000 in the Merchant Navy, and 260,000 were working in munitions. Tens of thousands more were working in transport (railways, buses and trams, canals, road haulage) and 74,000 were in the Women’s Land Army with a further 6000 in the Women’s Timber Corps. Others worked in local government, the police, or the post office. Still more were employed in Civil Defence where one in six full time ARP wardens was a woman. Others were pilots ferrying new aircraft from manufacturers to RAF squadrons. At Bletchley Park, women played a major role in deciphering enemy codes, and a very brave few were trained as secret agents operating in enemy held territory.

An account, with photographs, of the roles of women in war.

When my copy of Women in Wartime Britain 1939-45 arrived I had no intention of reading it straight away, but I was so drawn in by the first couple of images and the introduction that I read it immediately, losing a whole day in the process. I thoroughly enjoyed it, because there is much that is familiar, such as women working at Bletchley, but equally, so much that was new to me. I hadn’t realised that it was women who had initiated the requirement for other women to quit their jobs when they got married, for example.

What I found most interesting and equally most disturbing in our modern era was just how much of the sexism, inequality, focus on appearance and the not infrequent hostility towards women featured in Women in Wartime Britain 1939-45 still resonates today. That’s not to say that Women in Wartime Britain 1939-45 is a navel gazing, miserable book –  far from it as it shares so much positivity too, but rather that it helps place the roles of women in a modern world, as well as during the 1939-45 war, in razor sharp perspective, making the read so engaging. I learnt so much from reading this book. I’m sure Women in Wartime Britain 1939-45 will be enjoyed by older female readers because there is so much for them to relate to, but I think it would be a perfect gift for anyone at any age who is remotely interested in social history to entertain and inform them. I found it fascinating.

Engaging and informative text aside, it is the photography that truly enhances Women in Wartime Britain1939-45. Whilst some images are obviously staged or propaganda and are accredited appropriately, those showing the ordinary woman in extraordinary situations are incredibly affecting. There’s one of a Mrs Rayner and her daughter Susan that could have been taken in Ukraine within the last few weeks so that Women in Wartime Britain 1939-45 feels modern, relevant and perceptive as well as detailed, historic and steeped in detail. There’s a humanity behind the history in this book.

Celebratory and yet honest and down to Earth, interesting and informative, educational and entertaining, Women in Wartime Britain 1939-45 would make a wonderful gift for any reader with an interest in C20th history. I thought it was excellent and thoroughly recommend it. 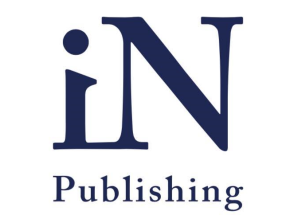 iNostalgia is a small publishing company based in Manchester and is a group of experienced publishers, editors and writers who believe passionately in recording local heritage. They love hearing, reliving and capturing the public’s stories. They are dedicated to bringing local history to life via images, social media, books, online magazines and events.