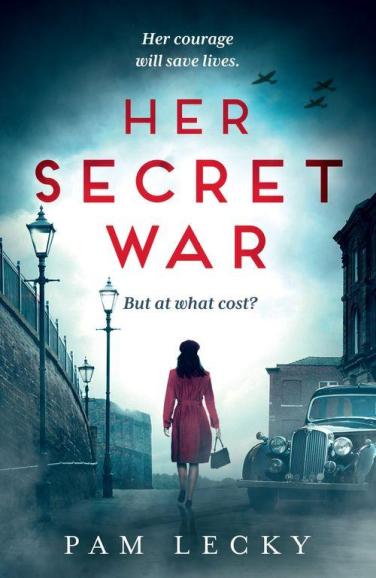 It’s publication day for Her Secret War by Pam Lecky and I’m delighted to bring you details all about this wonderful sounding book. I’m lucky enough to have a copy of Her Secret War on my TBR pile thanks to the team at Avon and I can’t wait to read it.

Published by Harper Collins’ imprint Avon on 14th October 2021, Her Secret War is available for purchase through the links here. 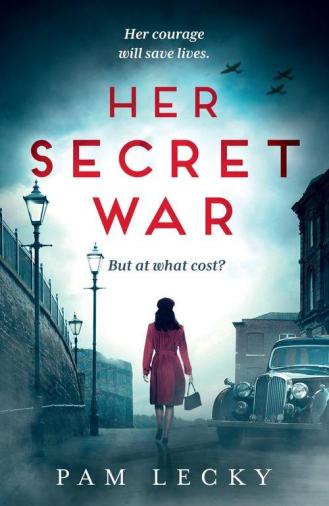 With nothing to keep her in Ireland and a burning desire to help the war effort, Sarah seeks refuge with relatives in England. But before long, her father’s dark past threatens to catch up with her.

Sarah is asked to prove her loyalty to Britain through a special mission. Her courage could save lives. But it could also come at the cost of her own…

A gripping story that explores a deadly tangle of love and espionage in war-torn Britain, perfect for fans of Pam Jenoff, Kate Quinn and Kate Furnivall.

June 2019, saw the release of No Stone Unturned, the first book in the Lucy Lawrence Mystery series, set in the late Victorian era. This was closely followed by the sequel, Footprints in the Sand, in March 2020, which is set in Victorian Egypt. Pam is currently working on the third book in the series.