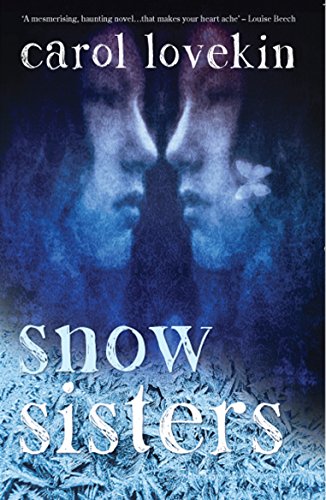 I’m delighted to be part of the launch celebrations for Carol Lovekin’s second novel after Ghostbird, Snow Sisters. Carol has always been very supportive of Linda’s Book Bag, despite the fact that Ghostbird, her first novel, is STILL sitting on my TBR pile, and I’m delighted to feature her here today. As I’m married to a Welsh man it makes it even more special that Honno is a Welsh publisher too! 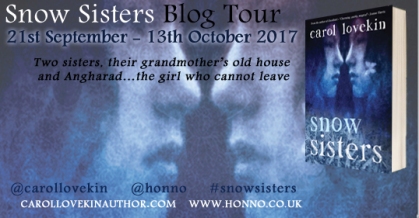 Snow Sisters was published by Honno on 21st September 2017 and is available for purchase here.

Two sisters, their grandmother’s old house and Angharad… the girl who cannot leave.

Meredith discovers a dusty sewing box in a disused attic. Once open the box releases the ghost of Angharad, a Victorian child-woman with a horrific secret she must share. Angharad slowly reveals her story to Meredith who fails to convince her more pragmatic sister of the visitations, until Verity sees Angharad for herself on the eve of an unseasonal April snowstorm.

Forced by her flighty mother to abandon Gull House for London, Meredith struggles to settle, still haunted by Angharad and her little red flannel hearts. This time, Verity is not sure she will be able to save her…

My Review of Snow Sisters

Gull House holds secrets and an attraction that those who live there cannot leave behind.

I really don’t want to review Snow Sisters by Carol Lovekin as I know I have too inadequate a vocabulary to do it justice. I found Snow Sisters absolutely mesmerising. There’s an ethereal quality to the writing that is beautiful, poetic and heartbreaking. The different layers of mystery as past and present mingle are so wonderfully constructed that reading Snow Sisters is like having a magical spell woven about you so that all time and place diminishes and you find yourself completely transported to Gull House.

Carol Lovekin explores the complex relationships between women, between sisters and between families in a way that is intimate, soulful and brutally honest. At times I found reading Snow Sisters almost too much to bear because Carol Lovekin conveys love and hate, loyalty and betrayal with almost visceral emotion and with a passion that invades the soul. At the same time, however, there’s also a fleeting purity to some of the moments so that they reflect the transient nature of the snow in the title.

I thought the characterisation was outstanding. Although Allegra needs empathy I hated the way she behaved. I wanted to shake her. My heart broke for Meredith as she dealt with Anghared. Even Gull House is as much a character as the people with its magical woods and blue garden.

I loved everything about Snow Sisters: its Welshness, its characters, its setting and its themes. I found the writing exquisite and when I’d finished it I felt as if a snowflake crystal will be forever lodged in my heart to remember it by.

I cannot praise Snow Sisters highly enough. My life has been enriched by this wonderful, enchanting book and I urge you to let it into your life too. 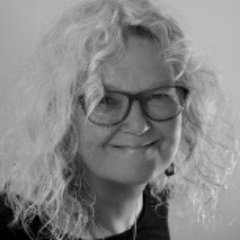 Carol is a writer, feminist and flâneuse. Her home is in beautiful West Wales, a place whose legends and landscape inform her writing. She writes contemporary fiction threaded with elements of magic.

Ghostbird, her first novel, was released on 17th March 2016. The book was chosen as Waterstones Wales and Welsh Independent Bookshops ‘Book Of The Month’ for April 2016. It was longlisted for the Guardian ‘Not the Booker’ prize 2016 and nominated for the Guardian Readers’ Book of the Year 2016. Snow Sisters is her second book. 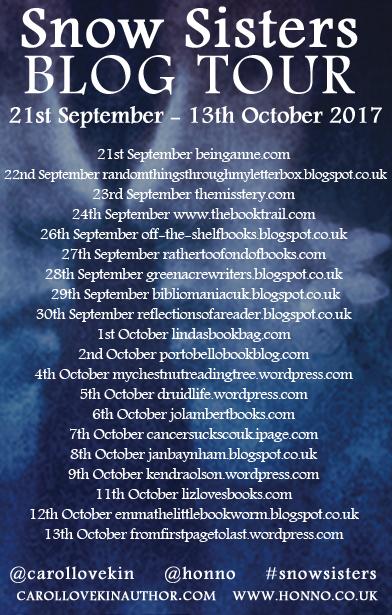