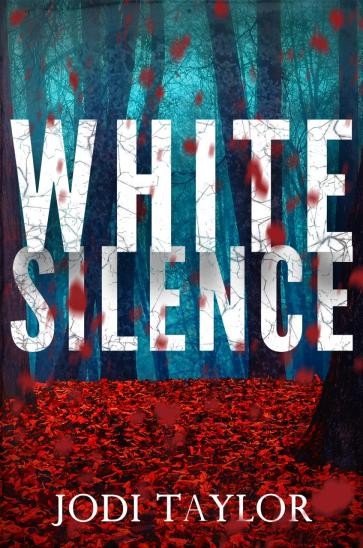 It always gives me a bit of a thrill to see the cover of a new book in advance of publication and I think the cover of White Silence by Jodi Taylor looks stunning.

White Silence will be published by Accent Press in e-book on 21st September 2017 and is available for pre-order here.

Elizabeth Cage is a child when she discovers that there are things in this world that only she can see. But she doesn’t want to see them and she definitely doesn’t want them to see her.

What is a curse to Elizabeth is a gift to others – a very valuable gift they want to control.

When her husband dies, Elizabeth’s world descends into a nightmare. But as she tries to piece her life back together, she discovers that not everything is as it seems.

Alone in a strange and frightening world, she’s a vulnerable target to forces beyond her control.

And she knows that she can’t trust anyone…

White Silence is a twisty supernatural thriller that will have you on the edge of your seat. 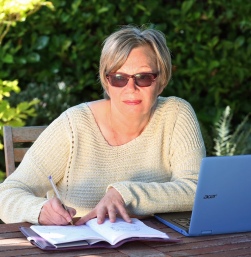 Jodi Taylor is the author of the bestselling Chronicles of St Mary’s series, the story of a bunch of disaster-prone historians who investigate major historical events in contemporary time. Do NOT call it time travel!

Born in Bristol and educated in Gloucester (facts both cities vigorously deny), she spent many years with her head somewhere else, much to the dismay of family, teachers and employers, before finally deciding to put all that daydreaming to good use and pick up a pen. She still has no idea what she wants to do when she grows up.