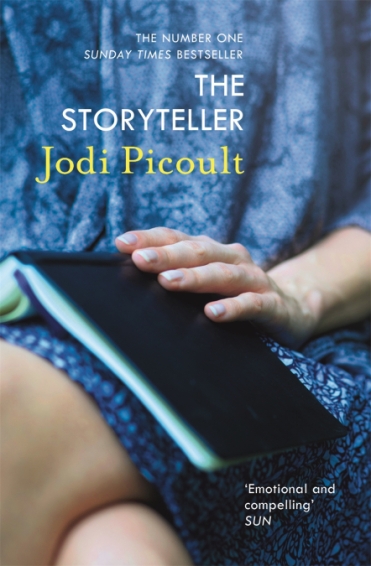 I’ve long been meaning to read Jodi Picoult but never quite got round to it, so when The Storyteller arrived as the latest read for my U3A book group, I was delighted. I’m sharing my review today.

Published by Hodder in 2013, The Storyteller is available for purchase through the links here. 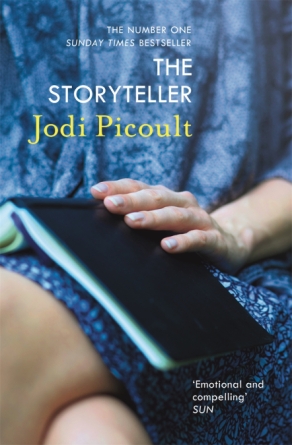 For seventy years, Josef Weber has been hiding in plain sight.

He is a pillar of his local community.

He is also a murderer.

When Josef decides to confess, it is to Sage Singer, a young woman who trusts him as her friend. What she hears shatters everything she thought she knew and believed.

As Sage uncovers the truth from the darkest horrors of war, she must follow a twisting trail between terror and mercy, betrayal and forgiveness, love – and revenge.

My Review of The Storyteller

Sage strikes up a friendship with Josef.

I  cannot begin to tell you how angry I am with myself for not having read a Jodi Picoult book before. The Storyteller is fiction at its very best. The title fits the book sublimely. Not only is Jodi Picoult a consummate storyteller, but the novel itself has so many layers of storytelling that it is quite astounding. For example (and without spoiling the plot) Sage creates a narrative about her own life, deciding, without knowing, how others view her. Josef has a story to offload to Sage, wanting to write his own ending. Minka is a catalyst for so many of the stories, including the one she begins to write as a child. Leo is chasing and verifying the stories told to him. The Storyteller embodies the traditions of created narratives from fairy tales, mythology, allegory, history and personal circumstance until it mesmerises the reader. I thought it was wonderful.

The plot races along and as someone not usually keen on multiple timelines or points of view I can honestly say I was captivated by the quality of the writing and structure in The Storyteller. At times I didn’t find the content easy, but I was so ensnared by Jodi Picoult’s writing I couldn’t tear myself away. Indeed, aspects of the narrative invaded my dreams, so powerful is the writing.

The sections relating to the Holocaust are extremely powerful and I think some readers might find them distressing because they have obviously been carefully researched so that they are authentic, vivid and affecting. However, The Storyteller is not a depressing book because Jodi Picoult examines the strength of human nature even when humanity is at its worst, making the book truly immersive. The experiences so many of us thankfully will never encounter become completely knowable. The references to food in particular create this effect brilliantly and I found The Storyteller such a visual read that it was as if I were present watching the action rather than reading about it.

I thought the characters were wonderful. Jodi Picoult presents Sage, Josef et al with such a rounded authenticity that they feel completely real. I loved the way she led the reader into considering what makes us who we are, and to question what is right or wrong and how we might behave in similar circumstances. Even Sage’s name with its culinary links and the allusion to knowledge that Sage gains throughout the story is perfectly chosen.

It’s almost impossible to consider all the themes in The Storyteller. I think this is a book that would reward many readings as there would be something new to discover every time. War, humanity in so many forms, grief, guilt, forgiveness, what makes us human, history, loyalty, obedience, power, racism, family, relationships, and survival are just a few of the aspects to consider when reading The Storyteller, making it a rich and multi-layered book that I found so powerful.

Meticulously researched, flawlessly written and emotionally engaging, The Storyteller is a magnificent book that I adored. I recommend it most highly. 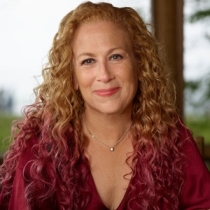 Jodi Picoult is the author of over 20 novels, with 40 million copies sold worldwide. Twelve of her books have debuted at #1 on the New York Times bestseller list. Five novels have been made into movies and Between the Lines (co-written with daughter Samantha van Leer) has been adapted as a musical. She is the recipient of multiple awards, including the New England Bookseller Award for Fiction, the Alex Award from the YA Library Services Association, and the NH Literary Award for Outstanding Literary Merit. She is also the co-librettist for the musicals Breathe, and The Book Thief. She lives in New Hampshire with her husband.

12 thoughts on “The Storyteller by Jodi Picoult”