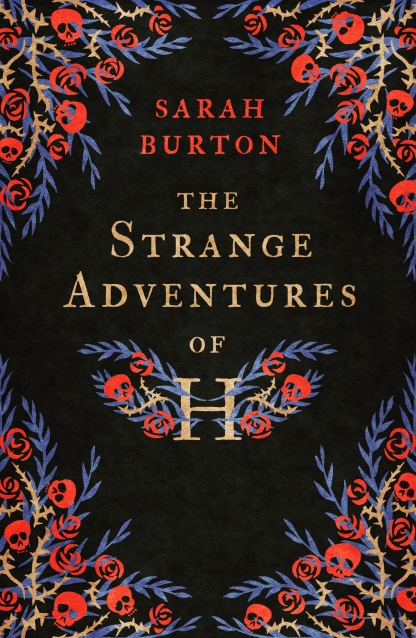 I’m very fond of historical fiction and am delighted to share my review of The Strange Adventures of H by Sarah Burton for the blog tour. My thanks to Lucy at Legend Press for inviting me to participate.

Published by Legend Press on 1st June 2020, The Strange Adventures of H is available for purchase here.

The Strange Adventures of H 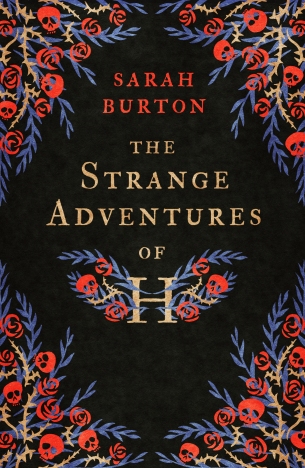 Orphaned young, H is sent to live with her doting aunt in London. H’s life is a happy one until her lecherous cousin robs her of her innocence, and the plague takes away the city and the people she loves. H is cast out – friendless, pregnant and destitute – into the rapidly emptying streets of London under quarantine.

Forced to fend for herself, she is determined to gain back the life she lost. H will face a villain out for revenge, find love in the most unexpected places, and overcome a betrayal that she never could have foreseen. Weathering it all, can H charm, or scheme, her way to the life of freedom and independence that she longs for?

My Review of The Strange Adventures of H

Being orphaned sends H on a lifetime of adventure.

Before beginning my review proper, I have to mention the superb cover design for The Strange Adventures of H as it is reminiscent of the ring-a-ring-a-roses we associate with the plague which features heavily in the narrative, and the blurring of skull and flower illustrates perfectly the precarious balance between life and death that resonates in H’s story.

I very much enjoyed Sarah Burton’s often surprisingly sexual presentation of the life of H. There’s no romanticising of the truth, but neither is there such hardship and difficulty in H’s life that there is unremitting misery. Instead The Strange Adventures of H is a really well balanced and thoroughly entertaining read. In fact, I found some of H’s comments very funny so that I frequently found myself laughing with her. And it is with her because her narrative voice is very strong, especially through the occasional direct comments to the reader. The Strange Adventures of H reminded me of Sterne’s Tristram Shandy in many ways, but for my money with a much more attractive protagonist!

The sense of the era is fabulous. Every sense is catered for, so that The Strange Adventures of H is a very auditory and visual book that transports the reader back to the early 1600s extremely clearly. The level of research that underpins this narrative is exemplary and I really appreciated the historical depth and the theatrical and literary allusions because they added a depth I wasn’t expecting.

Whilst there’s plenty of history for those who enjoy this genre, it was the vivid, colourful characters who made The Strange Adventures of H so engaging for me. I think this book would translate into a fabulous television series just as well as any Hardy or Dickens. H is a brilliant character.  Her feisty ability to reinvent herself and survive the vagaries of her environment is incredibly rewarding to read. Her relationships, and the way they illustrate society’s morality and prejudices, make her adventures ring out with both entertainment and authenticity. Many aspects of her life and character, whilst being firmly rooted in the era, are equally relevant to today so that The Strange Adventures of H feels both historical and modern.

Indeed, what I enjoyed so much about The Strange Adventures of H is the manner in which a very female version of history is presented, and one which is not about the higher echelons of society, but rather the ordinary person, H, whose adventures could have been those of any woman fallen on hard times in her era.

The Strange Adventures of H is a cracking romp of a read that I found hugely diverting. I really recommend it. 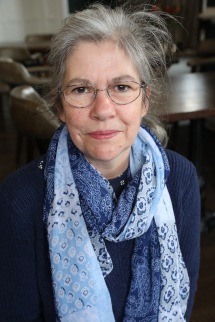 The Strange Adventures of H is Sarah’s debut novel for adults. Sarah was the course director of Cambridge University’s MSt in Creative Writing. She has written for BBC History Magazine and reviews for the Times, Spectator, Guardian and Independent. 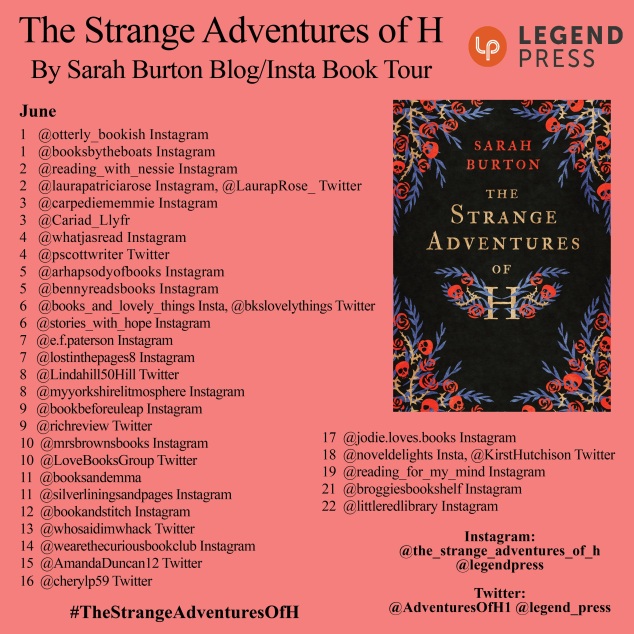 4 thoughts on “The Strange Adventures of H by Sarah Burton”