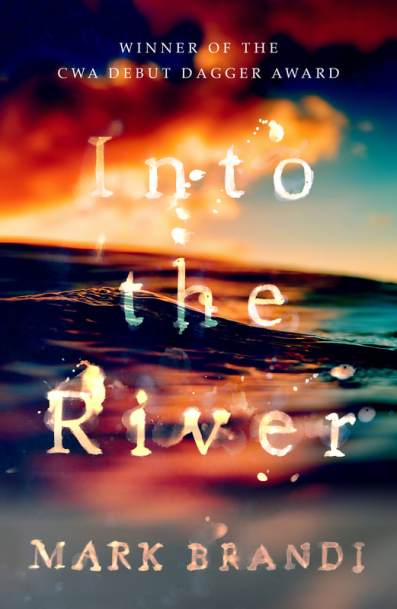 I’m a definite fan of books published by Legend Press and so when Lucy asked me if I’d like a copy of Into the River by Mark Brandi in return for an honest review, I simply couldn’t resist, despite promising myself I wouldn’t take on anything new!

Into the River was published by Legend Press on 1st March 2019 and is available for purchase here. 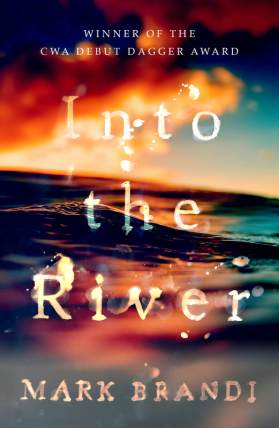 Growing up in a small country town, Ben and Fab spend their days playing cricket, wanting a pair of Nike Air Maxes and not talking about how Fab’s dad hits him, or how the sudden death of Ben’s next-door neighbour unsettled him. Almost teenagers, they already know some things are better left unsaid.

Then a newcomer arrived. Fab reckoned he was a secret agent and he and Ben staked him out. He looked strong. Maybe even stronger than Fab’s dad. Neither realised the shadow this man would cast over both their lives.

My Review of Into the River

Fab and Ben’s lives in a small Australian town are about to change.

Into The River is a cracking read. I found it disturbing, mesmerising and unsettling. I am sure that some readers may find some of the more sexual descriptions too explicit or even offensive, but I thought they were absolutely essential for the authenticity of the book. And my heavens, Into The River is authentic. Mark Brandi conveys small town claustrophobia and an almost primeval masculine bravado, menace, threat and manipulation with terrifying clarity so that reading this story is a very affecting experience.

I found the insight into the world of young boys, their burgeoning sexuality, their underlying innocence and the gap between their desires and the realities of their lives actually very moving. The brutality of Fab’s life, whether at home or school, and his and Ben’s desperate need for one another is beautifully and heart-wrenchingly portrayed. Knowing the boys as intimately as they do, the reader realises just how Fab’s older persona is perfectly pitched – because the quality of the writing is so good.

I can’t say too much about themes as this would spoil the read for others, but I will say how sensitively they are conveyed through perfect prose. The direct speech in particular works so realistically. Mark Brandi has the knack of knowing exactly when less is more so that the real emotion comes through what Fab and Ben don’t say as much as through the words they utter. Sadly, Into the River is a book poignantly fitting for modern times, but you’ll have to read it to find out why!

I hated the ending of Into the River, not because it wasn’t perfect for the plot because it was, being especially fitting with the prologue and traditional three act structure and relating to the events of the younger Ben and Fab’s lives aptly. However, I could hardly bear what happened and Mark Brandi has made me want to storm into the pages of the book and rail against society, its evils and its injustices. I found this literary and profound book very moving and affecting. It touched me completely.

Into the River is a superb read. I devoured it in one sitting and cannot recommend it highly enough. 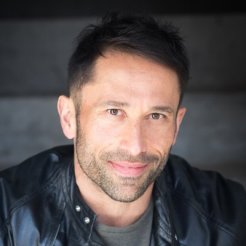 Mark has worked extensively in the justice system, before deciding to write. Originally from Italy, Mark grew up in a rural Australian town. He now lives in Melbourne and is working on his next book.

5 thoughts on “Into the River by Mark Brandi”