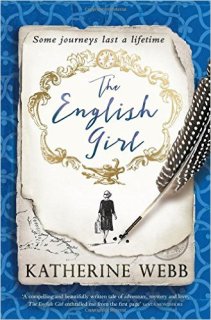 It’s my great pleasure to be part of the UK launch celebrations for Katherine Webb’s latest novel The English Girl which is published by Orion. The English Girl is out in hardback, audio and e-book on 24th March 2016 and is available on Amazon UK and directly from the publisher. Not only can you find out all about this latest release, but Katherine has written a guest post all about international publications which you can read below.

Joan Seabrook, a fledgling archaeologist, has fulfilled her lifelong dream to visit Arabia by travelling from England to the ancient city of Muscat with her fiancé, Rory. Desperate to escape the pain of a personal tragedy, she longs to explore the desert fort of Jabrin, and unearth the treasures it is said to conceal.

But Oman is a land lost in time – hard, secretive, and in the midst of a violent upheaval – and gaining permission to explore Jabrin could prove impossible. Joan’s disappointment is only alleviated by the thrill of meeting her childhood heroine, pioneering explorer Maude Vickery, and hearing first-hand the stories that captured her imagination and sparked her ambition as a child.

Joan’s encounter with the extraordinary and reclusive Maude will change everything. Both women have things that they want, and secrets they must keep. As their friendship grows, Joan is seduced by Maude’s stories, and the thrill of the adventure they hold, and only too late does she begin to question her actions – actions that will spark a wild, and potentially disastrous, chain of events.

Will the girl that left England for this beautiful but dangerous land ever find her way back? 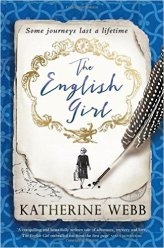 I was so lucky with my first book, The Legacy – thanks to the build up of a wonderful momentum, and the heroic efforts of the Orion Rights team, it has now sold in twenty-seven countries around the world, most of which in translation. I get sent copies of most of these foreign editions, sooner or later, and I just love seeing my words in a language I can’t even speak, and thinking of readers in all those far off places, hopefully getting engrossed in one of my stories. China, Russia, Brazil, Turkey, Taiwan… Very surreal to see my words in an alphabet I don’t even recognise! It’s always interesting to see the different cover designs as well – and to try to draw conclusions as to what each different treatment says about the book market in that country, and where they see my novels fitting in, with regards to genre and tone. 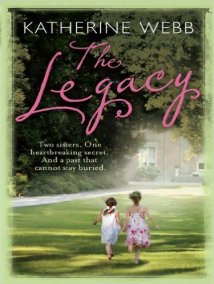 Since those heady early days, my foreign markets have contracted to those in which the books have really sold well and got bedded in with readers. France, Turkey, Sweden; Germany, Norway and Hungary in particular; although, of course, foreign publishers can pick and choose which books they want to publish, and they don’t necessarily publish them in the same order that they come out in the UK, so new deals come in at odd times, without warning. It’s always a great feeling when they do.

I’ve been lucky enough to be invited to several countries to publicise a book’s release, and meet readers – Spain, Poland, Norway, Germany. Amongst other visits, I did a two week tour of Norway, starting in Tromsø, right up in the Arctic! I went up a few days before the tour started, and saw the Northern Lights – it was amazing. I was travelling with a group of other authors, flying between cities and doing a staged event each night – it was exhausting by the end, but a wonderful experience. My favourite tour of Germany came the year before last. I’d told the team over there that my mother grew up in Germany, in Bad Homburg, so they managed to arrange an event there, and some of my mum’s old school friends came along. That was a proud moment! A German actress called Anna Thalbach, who belongs to a famous acting dynasty in Germany, does the reading in German for me. She is fantastic – even when I can’t understand what she’s saying, she delivers such drama and atmosphere to the words, and I can see that the audience is rapt

You’ll also find out much more about The English Girl and Katherine with these other bloggers: 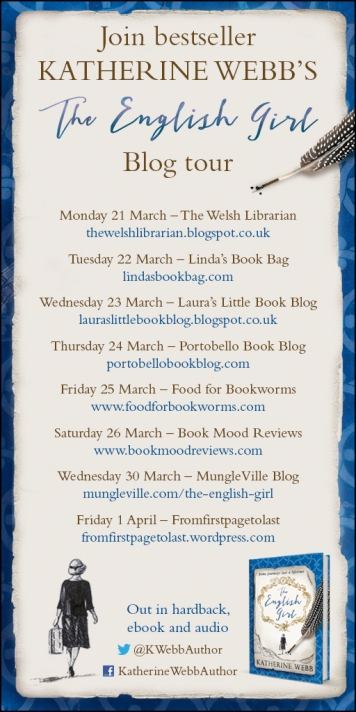 2 thoughts on “The English Girl by Katherine Webb”